If you want to see close-up magic and sleight-of-hand at your table, let your Server and/or a Manager know. Otherwise, tables are approached at Magician's discretion and sometimes Corey does not have time to visit all the guest who may be interested in experiencing his table side entertainment.

Since 2007, Corey Hedgers has been performing table magic at Texas Roadhouse's in Minnesota (Mainly the Coon Rapids Location). 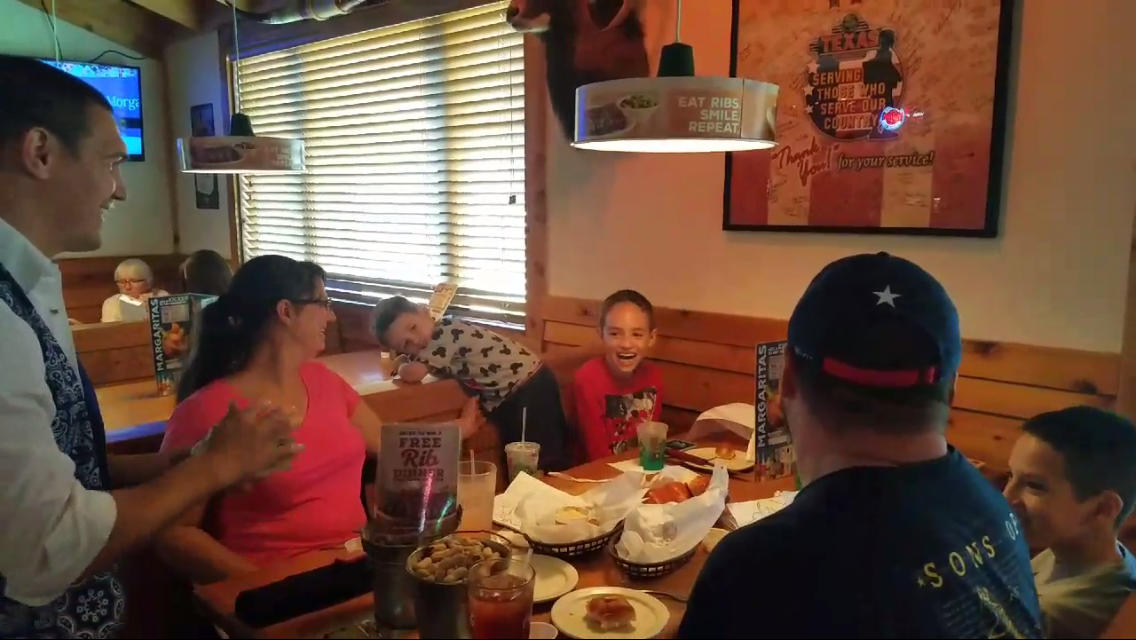 What did you think of Corey?

If you got the opportunity to see some magic at your table, please let others know about your experience. Let your server know! Let management know! Let your friends know!

Also, you can leave a google review by clicking the button below: 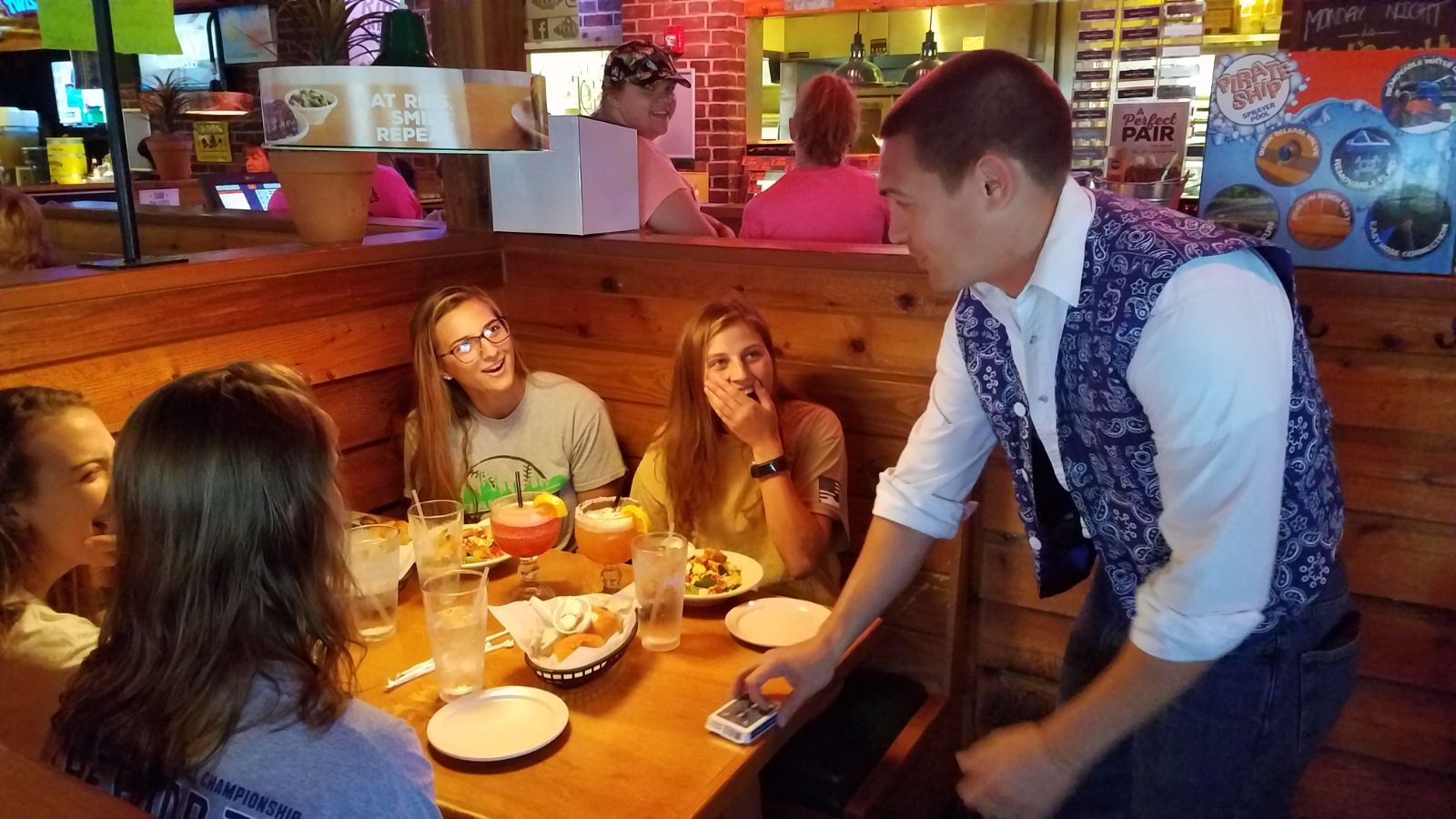 Corey's interest in magic started at about the age of 5 when he saw an older classmate do a simple card trick. From there, Corey learned several card tricks from various relatives and friends. He even got a few magic kits as gifts and would browse the magic trick books at the local library. In the early years, Corey would perform most often for family and friends. When Corey was about 12 years old, he got the opportunity visit the Twin Cities Magic Shop located in St. Paul for the first time. This is where he bought one of his first magic books "Mark Wilsons Complete Course in Magic." The rest is history.

In 2006, Corey started performing close-up table magic at some local restaurants in Blaine and Coon Rapids, MN. On Mother's Day in 2007,  Corey performed for the first time at Texas Roadhouse, Coon Rapids. The rowdy energy of TRH was unlike any other local restaurants, which is why it is one of Corey's favorite place to perform (and dine with his family). Sometimes Corey can be seen at other establishments on various occasions. See here for upcoming restaurant or public performances.

Corey enjoys performing (and watching) close-up magic. Corey can often be found with a deck of cards, but he also will perform with other everyday objects such as coins, ropes, and sometimes even peanuts. He may be the House Magician, but if you know a trick or two of your own, feel free to share it with Corey. Magic is meant to be shared.

*Spoiler alert* Corey does NOT actually have magic powers. He has practiced and refined his sleight-of-hand and psychological approach for many years to create the experience of the impossible. Although he only facilitates this experience, the real magic is when we find the kid in ourselves where anything seems possible.

Specializing in Strolling Magic, Corey often performs at a variety of social events where he will walk-around and engage natural occurring groups at the event. This is perfect for creating conversation and generating memories at your event. Compared to traditional stage and parlor shows, strolling performances are more dynamic and personal. Corey has performed at Corporate Events, Fairs, Banquets, Weddings, Reunions, Lock-in/All night parties, benefits, and other private events. If you would like to see if Corey's entertainment is right for your event or venue, you can contact him here or 651-210-9173 (text/call).